Skip to content
ResourcesBlogSeries: The Church and Racial Injustice in America 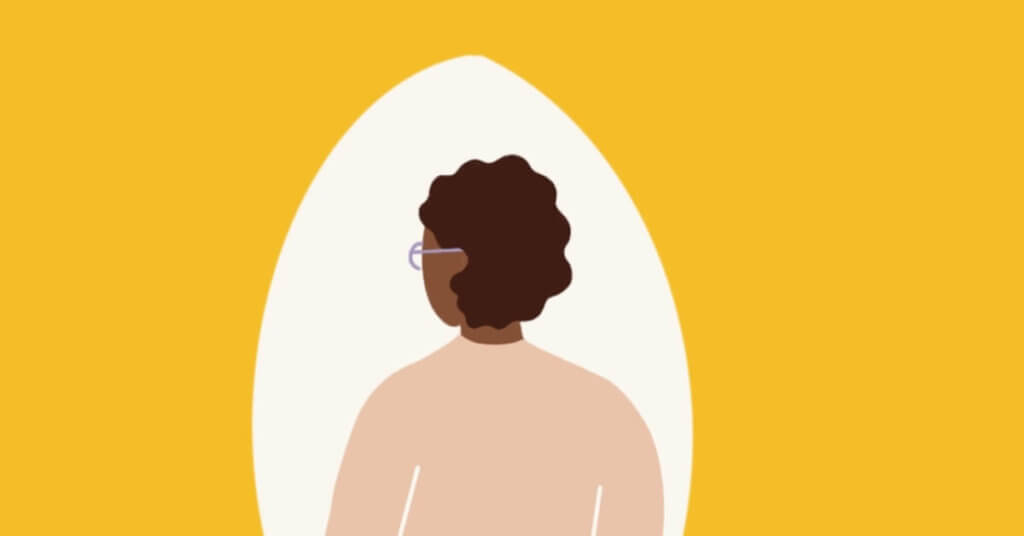 Series: The Church and Racial Injustice in America

At the Chalmers Center, we know that material poverty is not a simple thing, but a complex web of problems caused by:

2020 has yet again brought the focus of our national conversation to the ways that the United States’ history of racial injustice plays into each of these factors. The killings of Amhaud Arberry, Breonna Taylor, George Floyd, Elijah McClain, and too many others, along with the worldwide protests that have risen up in response highlight how much work remains to be done. As our organization seeks to equip local churches to address the broken relationships at the root of material poverty, leaving these realities out of the picture is unhelpful at best, and perpetuates them at worst.

The Chalmers Center wants to declare loudly and unequivocally that racism is demonic, that it is ongoing, and that through the power of Christ’s death and resurrection it must end. Indeed, one day it will end. Until that great day, God’s people wait, but we must not wait passively. On the contrary, God’s people must be ambassadors of His reconciling work, proclaiming the present and future reality of His kingdom in the here and now of this broken world.

The posts in this series represent our effort to reflect on racial injustice from a biblical framework and to help churches grow in their courage and desire to fight against it as they live out the kingdom of God in their communities. 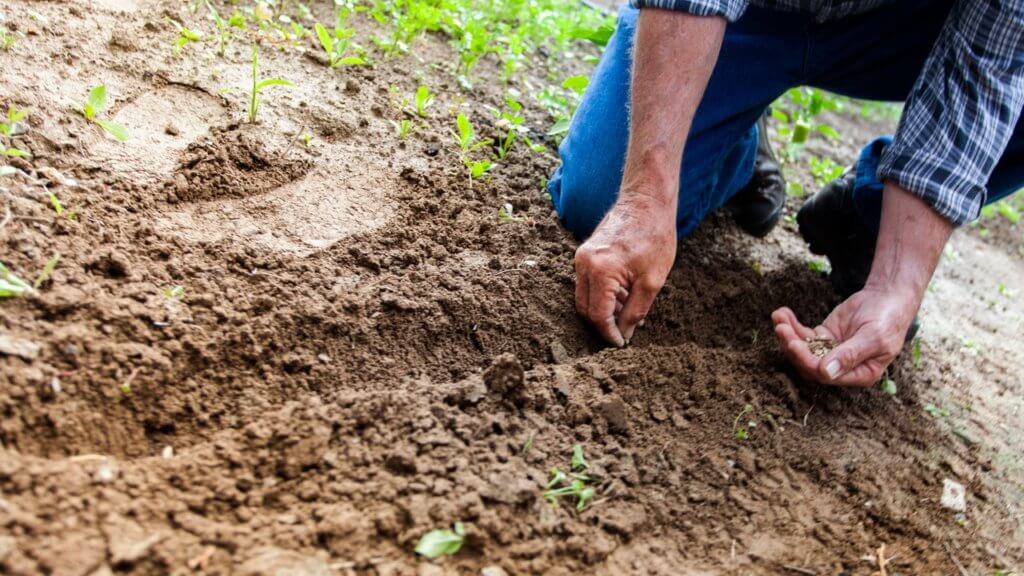 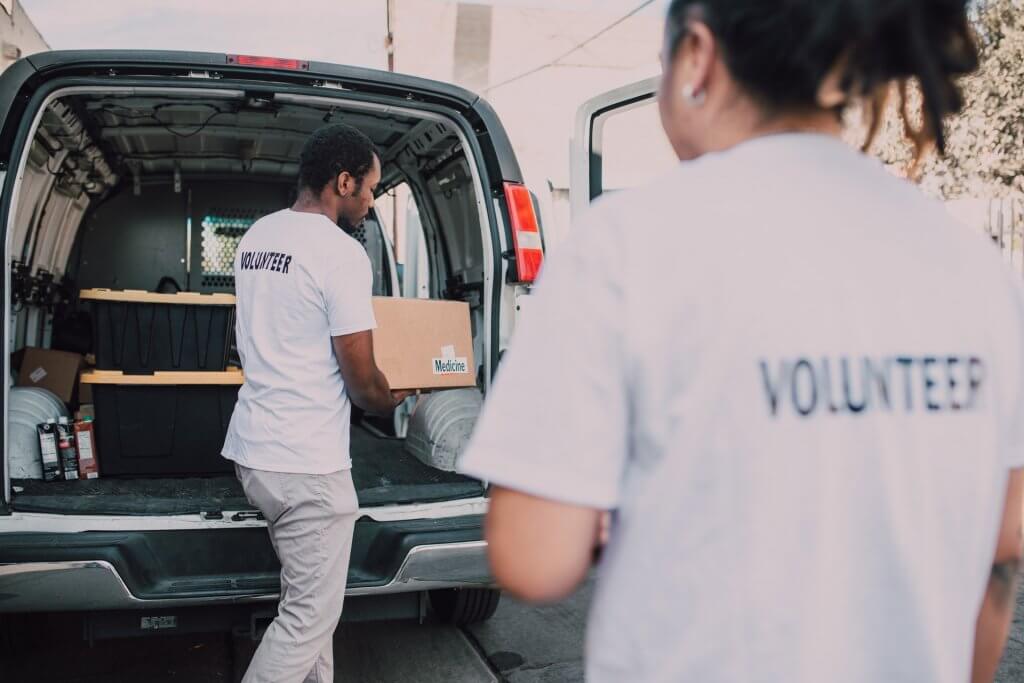