Adapted from Practicing the King’s Economy: Honoring Jesus in How we Work, Earn, Spend, Save, and Give by Michael Rhodes and Robby Holt with Brian Fikkert.

A version of this post originally appeared on our blog in 2019.

Every kingdom or culture has its own way of doing things—its own customs and policies regarding food, marriage, family, religion, and money.

When Jesus welcomes us into His kingdom, we discover a whole new world. We soon realize that Jesus’s kingdom looks different from the kingdoms to which we’ve grown accustomed, and when our culture’s approach to anything conflicts with God’s approach, we must choose to “obey God rather than men” (Acts 5:29).

Within this, we see that King Jesus has unique economic policies, his own economic program, if you will. In the West, our prevailing economic worldview sees people as self-interested individuals with limitless desires in a limited world, who seek to increase consumption and leisure by earning as much money as possible.

But then we meet Jesus, with His:

As we read Scripture, we might notice that Jesus has a different approach to economics than we learned at school. For example, we might recognize that Jesus, rather than calling us to focus on how to efficiently manage limited resources to achieve the greatest amount of satisfaction, instead calls us to very different patterns of consumption, production, and exchange than those of our Western world.

We might realize that Jesus, who said “seek first the kingdom of God,” is less concerned with teaching us to maximize our consumption than teaching people to steward the gifts He has given them for the sake of His kingdom

When faced with such discrepancies between Jesus’s approach to our economic life and our culture’s approach, many of us sense we’re falling short of the life God intends for us.

The problem is that the kingdoms we live in seem more real than the one we encounter in the Bible. If we’re honest, Scripture’s approach to our economic lives doesn’t just look foolish; it looks entirely implausible.

But God is bringing a kingdom far more real than any earthly power or authority we experience today. That kingdom calls Christians to embrace a whole life of economic discipleship by which we learn to live as economic citizens of God’s kingdom. What might such discipleship look like today?

Let’s take just one example from our book, Practicing the King’s Economy. When we investigate the Bible’s “strange new world,” we find an approach to work that’s radically countercultural to our own. Back in the Old Testament, when Yahweh wrote the HR manual for every Israelite firm, he gave his people one of the world’s strangest employee policies: the gleaning laws. In these laws, God called his people to leave some of their own profits in the fields to create opportunities for work for the orphan, the immigrant, the widow, and the poor (cf. Deut. 24:19).

These laws didn’t just provide the poor with a meal; they also empowered them to contribute to their families and communities through work. The gleaning laws accomplished this empowerment by requiring business owners to bend the way they managed their businesses toward inclusion for marginalized workers.

This seemingly obscure law allowed Ruth to go from being a complete outsider to a heroine in the family tree of Jesus. Because Boaz obeyed the gleaning laws, Ruth was able to provide for herself and Naomi and to inspire her community. That’s why Boaz tells her the whole village is talking about her contribution to the community (2:11), and the women at the end of the book say Ruth is worth more to Naomi than seven Israelite sons (4:15).

We in the West often embrace an economic discipleship that says “make all you can and then give some away.” We typically use our leftovers to fund soup kitchen-style strategies that meet peoples’ immediate needs, while simultaneously creating communities of “haves” and “have-nots.”  While soup kitchens might be necessary, the Bible’s economic vision is not a vastly more equitable soup kitchen where everyone gets fed; it’s a potluck feast where everyone brings something to share.

The gleaning laws and the story of Ruth remind us that work is one of the primary ways people bring their best plate to the party. Even more importantly, these laws call God’s people to welcome marginalized workers into the workplace in the way we manage our economic lives.

Whole-life kingdom economic discipleship calls us to respond to the realities of who gets left out of our systems by bending our economic lives toward the marginalized—creating work opportunities, helping people in material poverty navigate financial mazes, and collaborating with whole communities to find new solutions to persistent problems.

When we allow Scripture to shape us as citizens for life in the King Jesus Economy, we begin to imagine ways to bend our economic lives toward the potluck. But such whole-life economic discipleship requires far more than our leftovers. Instead, such discipleship challenges us to dream about what it would look like to work, earn, spend, save, invest, share, compensate, and give like Jesus is the King of the whole world–because He is. 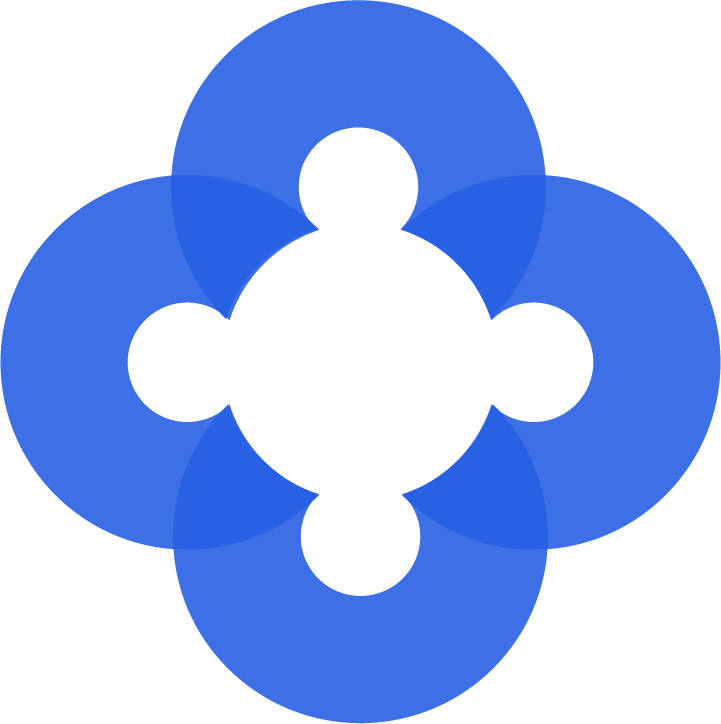