The Five Causes of Poverty—Part 2: Practices

Last week we talked about how God’s story of change focuses on restoring us to our role as priests and rulers. Living faithfully as the royal priesthood and holy nation means that we call on King Jesus to overcome all the effects of the Fall, including all five causes of poverty. Today we’ll look at how we can fight against destructive formative practices that would keep us stuck in stories of change that aren’t true and don’t work.

People’s actions shape their hearts. Theologians have suggested that the heart, or soul, of a person as described in the Bible has three facets: mind, affections, and will (or actions). This means that the best way to shape a person’s heart is not simply to pour more knowledge into his or her brain. Rather, training the heart involves capturing people’s imaginations (minds), moving their emotions (affections), and encouraging them to act (wills).

Beliefs shape our actions, but our actions also shape our beliefs. It is not a one-way street. That’s why we’re to watch our life and beliefs, not picking between them (1 Tim. 4:16). To claim to believe things but have no real regard to live out those beliefs raises questions about what one actually believes in the first place (James 2:14–26).

Godly practices can enlarge our hearts even while godly hearts can drive our practices. And the Bible tells us to guard our hearts, because they are the fundamental driver of our lives (Prov. 4:23).

Narrating God’s story of change throughout our daily lives is a necessary part of such guarding, but because the heart includes the affections and the will (or actions) in addition to the mind, we need to do more than just listen. We need to become active listeners: we need to seek to hear, understand, and engage the Word, which includes acting according to its truth.

None of this should be misconstrued as some sort of works-righteousness. We are saved by grace through faith alone and are given the Holy Spirit as a “deposit guaranteeing our inheritance” (Eph. 1:14; see also 2:8–9).

Because of Christ’s death and resurrection, believers dwell in God’s house as His children both now and forever more. And as God’s people, we have the privilege of participating in the good works He has prepared for us to do (Eph 2:10).

Practicing God’s story of change means we stop engaging in the destructive formative practices associated with false gods and their erroneous stories of change. For us in the majority culture of the Western world, this means rejecting the deforming practices of Western Naturalism and Evangelical Gnosticism, both of which see the American Dream (i.e. work hard so you can get rich and consume more goods and services to become happy) as the goal for this life.

But as we saw last week, the American Dream isn’t working for us, so we shouldn’t impose it on people who are materially poor either This means that our poverty alleviation ministries should reject practices that elevate the material over the spiritual and relational dimensions of reality, that trust in technology and material resources alone to overcome poverty, and that see ever-increasing levels of consumption as the goal for this life.

Instead, we must pursue practices that treat all the stakeholders as a community of broken-but-restored priest-rulers, people who are using the power of Christ’s death and resurrection to jointly steward their wide range of gifts to advance His kingdom. This is what it means to improvise the story of God’s kingdom, the only story that is fully true. Let’s consider some principles that can help us practice this new script together.

There is a lot of work to be done in order for financial resource partners, ministries, and materially poor participants to become better aligned and to become mutually accountable to one another. But an important first step is for all the stakeholders to agree on God’s story of change.

We understand the need for marketing, but part of living faithfully into God’s story of change is to communicate truth. Unfortunately much of the marketing that is going on perpetuates erroneous ideas that money and technology can solve all problems, everything is a quick fix, and the poor are helpless and need white Westerners to save them. Instead, we need to show that poverty alleviation is about relational empowerment and worship.

Learning from best practices isn’t the same thing as mindlessly adopting them. We need to deeply understand God’s story of change so that we can discern how to adapt existing best practices in poverty alleviation work. 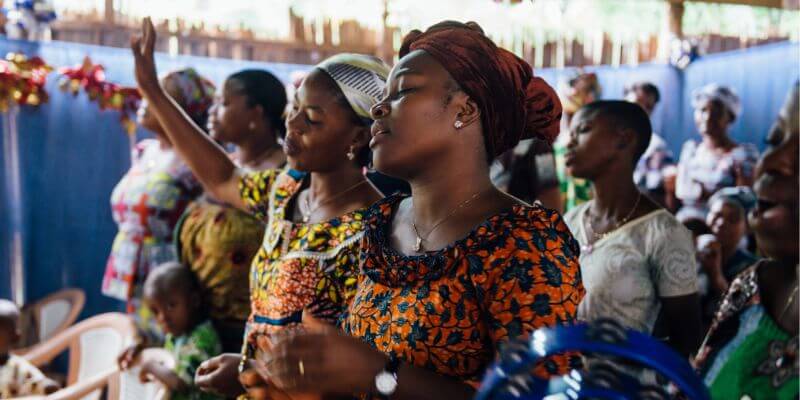 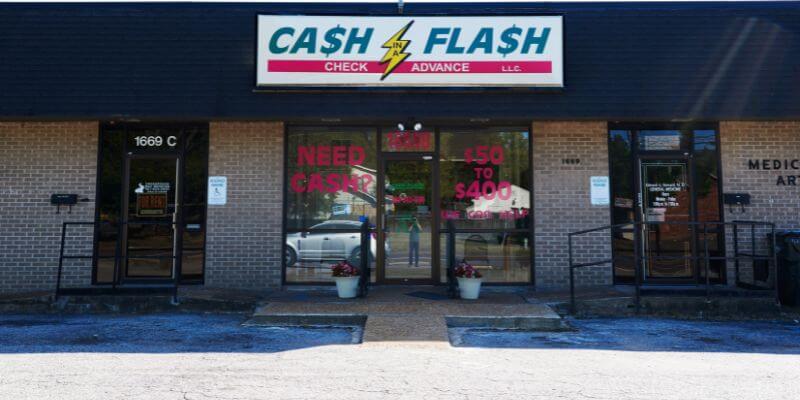 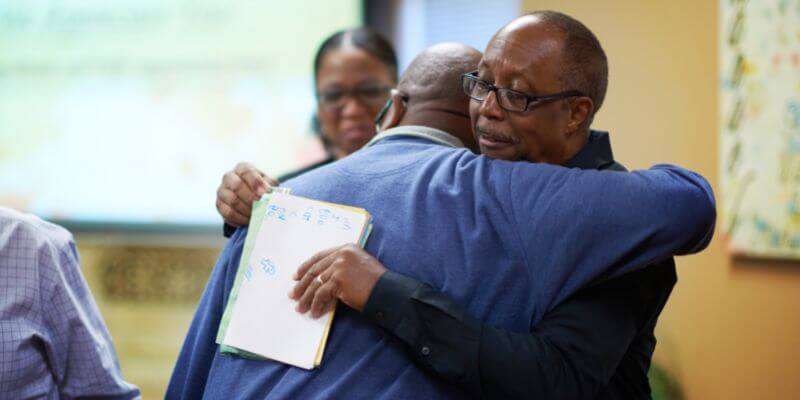