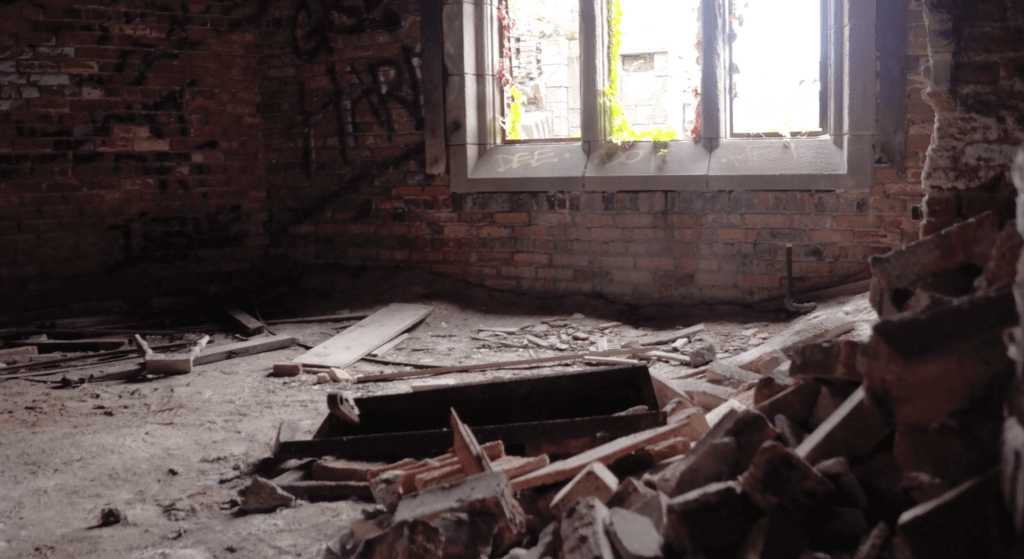 We all know the story of Adam and Eve. The serpent comes and tempts them in the garden. Adam and Eve fall into sin. And then what happens?

Well, if you ask children in a Sunday school class in your church, I think you’ll hear them say, “Everything gets messed up. Every part of God’s creation is distorted because of the Fall.”

But then something strange happens. Those children grow up, and they turn into either Republicans or Democrats.

Before you accuse me of partisan politics, here’s what I mean. If you asked the typical American adult, “Are people poor because they are broken or because the systems in which they live are broken?” What you’ll hear is something like this:

Western civilization would have us believe that we are isolated, autonomous individuals. Again, that’s not what the Bible teaches. We are made for relationship—specifically for relationship with God, self, others, and the rest of creation—we are social creatures who are deeply embedded in communities and in the systems that shape those communities. You cannot separate the individual from the community.

That said, every individual human being is a unique, vitally important image-bearer of God! All of us are designed to be in right relationship with our Creator, a relationship severed by the Fall. Because of this, full human flourishing is impossible without being united to the One who restores this relationship—our Lord Jesus Christ! It is only when we are in Christ that we fully experience the benefits of His kingdom, both now and for all eternity.

So saving faith is absolutely essential for human flourishing, and God has ordained that the verbal articulation of the gospel message (Rom. 10:14-17) as the normal means that He uses to draw people into saving faith. We must always share the gospel with others and with ourselves, because many have not yet heard the good news of God’s story, and because we all need reminders of this story every day.

But again, individuals don’t exist in isolation. People need to experience personal relationship with Jesus Christ, but His reconciling work extends so much farther than just healing individual brokenness (Col. 1:13-20).

The ways that individuals and systems interact with one another actually makes it almost impossible to disentangle them. Let me give you an example. Have you ever been treated unfairly? Stop and think about how you felt and what that did to you. That wasn’t just something external to you. It’s something that affected you deeply.

About 15 years ago, I got some unwanted first-hand experience with this. I was embedded in a system that was deeply broken. No matter how hard I worked, no matter what I did, I couldn’t bring about change and I was being mistreated. Now, that bad experience wasn’t just something external to me. It actually changed me inside. I found myself angry, bitter, and depressed. It started to impact my relationships with others because I was so angry. I found myself not wanting to work hard. I found myself wanting to give up, because what’s the point of working hard if it’s not getting you anywhere? It even affected me physically in ways that persist to this very day. Individuals are broken and systems are broken, and those two things are deeply intertwined.

Maybe you’ve had a similar experience. If you have, you’re not alone! You see, researchers are finding that broken systems deeply impact the inner workings of the human being. Among these findings is that oppressed people actually start to believe and internalize the lies of their oppressors—so much so, that it actually rewires the brain so that the oppressed believe what the oppressors are saying about them.

We Need to See Both

Nobody should better understand the comprehensive effects of the fall on both individuals and systems better than Bible-believing Christians, because the Bible talks about this. Unfortunately, something has gone wrong in American Christianity.

Researchers have found that if you ask Americans “Is poverty due to individual brokenness or systemic injustice?” there’s one people group in all of the country that is the least likely to believe that systemic injustice is one of the causes of poverty.

In their book Divided by Faith, Michael Emerson and Christian Smith find that white, Bible-believing Christians are the least likely group among all Americans to believe that systemic injustice is a cause of poverty. They suggest that this has to do with the individualism and pietism that has often characterized American Christianity. We tend to reduce Christianity to a personal quiet time with God rather than a life-encompassing mission that seeks to bring His kingdom to bear on every square inch of the cosmos, including broken social systems.

What Should We Do?

Here are a few ways to start shifting how you engage with both broken individuals and broken systems, especially as we seek to serve alongside those in poverty. 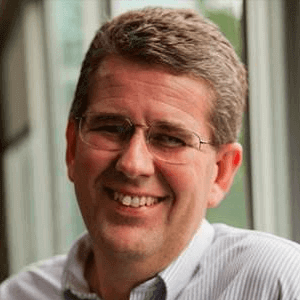 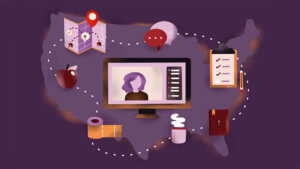 COVID-19: 5 Ways Your Church Can Respond 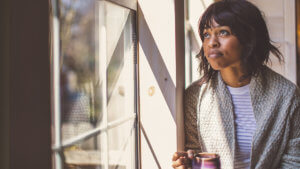 Riding Out the Storm Together 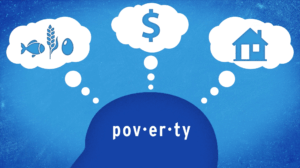 The First Step in Poverty Alleviation