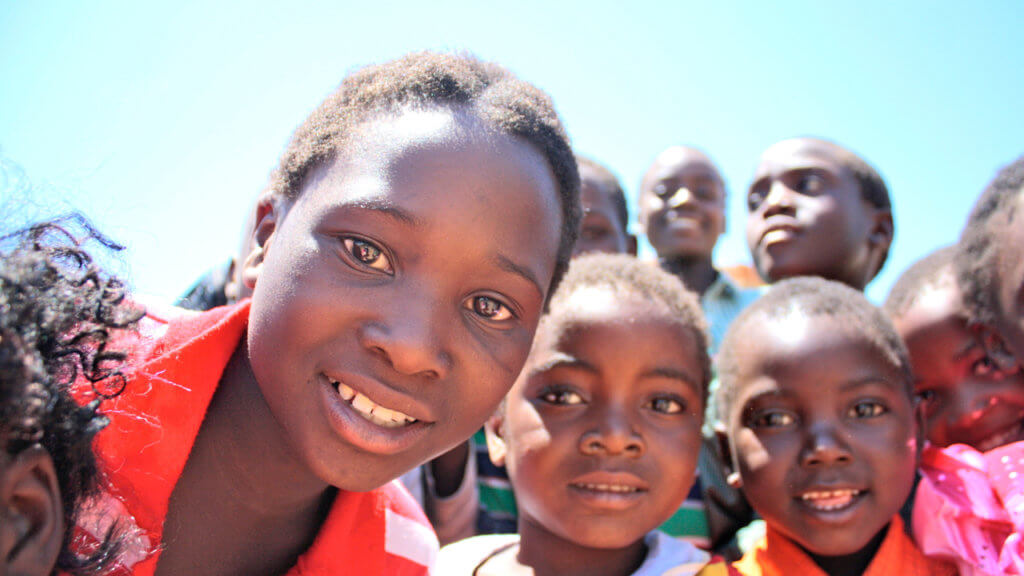 Editor’s note: This post was requested by Chalmers from our friends at the Faith to Action Initiative who work to help churches and organizations adopt best practices in caring for orphans and vulnerable children.

In the 1990s and early 2000s, American Christians responded with considerable generosity to the HIV/AIDS epidemic, which left many children orphaned in sub-Saharan Africa. The majority of funding that flooded the continent to help these children went toward building orphanages. One 2004 Zimbabwe study analyzed the efforts of donors over the previous ten years to address the “orphan crisis” and found a 75 percent increase in the number of orphanages and a doubling in the number of children in orphanages. Researchers also discovered that over 80 percent of the funding for those orphanages came from faith-based sources.

Since then, Christian support of the orphanage model has continued to grow. Orphan care is now a significant portion of American missions programs. A soon-to-be-released survey of U.S. Christians found that individuals report sending an estimated $3.3 billion to orphanages every year and 1 in 5 mission trips visit orphanages. Clearly, the mandate to care for the orphan in Scripture is being pursued with vigor by the American church. However, in a well-intentioned attempt to solve the orphan crisis, we have created numerous other problems.

Where We Went Wrong

It is estimated that 80% of children in orphanages actually have a living parent and that the vast majority have other family members who would be willing to care for them if they had the support to do so. Most children are placed in orphanages because of poverty. Other common reasons include natural disasters, lack of access to education, and the inability of families to care for a child with special needs. Parents are often making an impossible choice to place their child in an orphanage with the hope that their child’s basic needs will be met.

Decades of academic research have confirmed that orphanages and children’s homes have negative outcomes for children and should be used only as a last resort. Harvard University’s research on early childhood development shares how younger children are impacted when they lack vital connections to a caregiver, which is common in an orphanage setting:

Science tells us that young children who experience significantly limited caregiver responsiveness may sustain a range of adverse physical and mental health consequences that actually produce more widespread developmental impairments than overt physical abuse. These can include cognitive delays, stunting of physical growth, impairments in executive function and self-regulation skills, and disruptions of the body’s stress response.

In addition to negatively impacting a child’s overall development, living in an orphanage has also been shown to harm their ability to have healthy relationships that are vital for success later in life. The orphanage model often removes children from their community and indigenous systems of support. Young adults leaving the care of the orphanage consistently struggle in the real world, with a lack of understanding of their own culture, the function of the family, understanding their own identity, and missing a sense of belonging.

The Faith to Action Initiative believes that children belong in families, and how we help makes a world of difference.

What if, instead of building orphanages that remove children from the people, organizations, and systems in the community that can care for and protect them, we strengthen the existing systems of care around the child? By strengthening families, churches, schools, communities, and governments, we ensure that all children have access to the care and protection they need.

Today, Christians around the world are rethinking how they can best serve orphans and vulnerable children by supporting the families and community that surround the child. In several African nations, Forgotten Voices empowers local churches with training on parenting, finances, emotional care, and educational support for children, as well as helping churches to start savings groups for parents and caregivers. These churches are able to identify families in crisis and step in before their children end up in an orphanage. Identity Mission equips the local church in Honduras to disciple struggling families in their community. They are also leading on an innovative foster care model that supports local churches in providing short-term care for children until they can be returned home safely or find an adoptive family. The World Without Orphans movement works to help mobilize hundreds of country leaders to promote the prevention, intervention, and restoration of orphans and vulnerable children in ways that are unique to their respective country’s challenges and assets.

These organizations and many others have shown us that it is possible to channel support toward more empowering, sustainable, and effective solutions for orphans and vulnerable children.

Changing the Way We Care

As we know from When Helping Hurts, good intentions are not enough, and when it becomes apparent that our practice of serving others is creating long-term harm or not best serving people according to God’s design for them, we must do better, Changing the way we support the care of vulnerable children so that our work empowers local communities contributes to sustainable and better outcomes for children.

To make the shift, our question must move from, “What can we do for this child?” to “How can we build upon local assets to strengthen the family and community that surround the child?”

Here are a few helpful considerations to get your ministry to orphans on track:

There is an entire movement of Christians around the world working to change the way we care for orphans and vulnerable children. Christian organizations recently came together to create the Global Church Pledge to See Children Thriving in Safe and Loving Families to unify Christians around the globe in this effort. The pledge has been endorsed by the Chalmers Center.

Join the movement by signing today at www.globalchurchpledge.org and visit Faith to Action’s “Take Action” page to learn more ways you can be involved, including how to improve your short-term missions to support orphans and vulnerable children.

Let’s join together in pursuing a world in which every child has the opportunity to grow up in a safe and loving family. 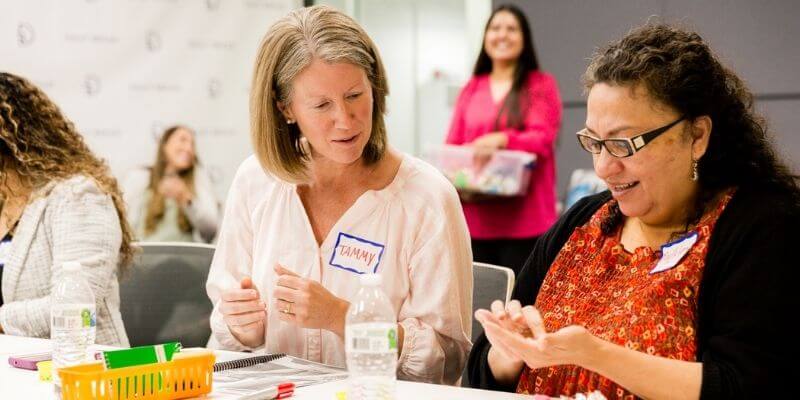 The Five Causes of Poverty—Part 1: Stories