Trinity United Methodist Church sits on a corner in a residential neighborhood in Nashville, Tennessee. This historic building has been a striking physical feature of the Highland Heights community since the 1800â€™sâ€”but it hasnâ€™t always been accessible to its neighbors.

The area surrounding the church is historically underserved and low-income. Many residents are on government assistance and do not have regular employment. The building is less than a mile from the highway, so itâ€™s also a frequent first stop for a transient population of homeless men and women in the larger metro area.

Six years ago, the church had no phone line and â€œno trespassingâ€ signs posted outside. The building was closed for business except for two hours on Sunday mornings. In a rapidly gentrifying city like Nashville, properties like this are often sold, torn down, or transformed into high-end bars or restaurants. But God had other plans!

In 2013, leaders of the United Methodist Church commissioned Nate Paulk to rethink how the unused sacred space could be repurposed and turned back over to the use of the community.

Nate is a man on a mission. As the founder and Executive Director of Trinity Community Commonsâ€”the organization now functioning out of the Trinity UMC buildingâ€”he experiments with new ways to open the space for community members to gather together and grow.

Nateâ€™s first challenge was figuring out how to get people through the doors. His first strategy was to create an outward symbol of openness by tying the churchâ€™s front door open every day. People started walking in.

A new problem arose for Nate. The people coming to Trinity Community Commons expected to get something from him: help with bills, a little extra cash, or some form of financial assistance. He began to feel like an ATM machineâ€”dehumanized.

He knew he needed to shift this paradigm so people would come not only looking to get something but knowing they had something valuable to give. Nate wanted to be a resource for growth. Handouts were not a long-term solution, but Nate needed a better answer than a flat â€œnoâ€ in these complicated scenarios.

Nate was first exposed to the Chalmers Center while working at another organization. When he began struggling with the complex dynamics at Trinity Community Commons, he reached out to see if the Chalmers Center offered tools to help people like him. Thatâ€™s how he first discovered Faith & Finances, a financial education ministry designed to address the unique challenges of low-income people in the U.S.

The more Nate saw how applicable Faith & Finances was for people in the community, the more excited he became about it. Nate knew many existing financial education tools werenâ€™t helpful for the people he was meeting. He found that Faith & Finances captured and addressed the complexity of the challenges they were facing.

Faith & Finances equips Trinity Community Commons to be an effective resource for its neighbors when they struggle financially. Nate now has an empowering answer for those who come through his door asking for help. He can also confidently clarify the type of assistance he does not offer.

In Nateâ€™s words, many people in the community believe that â€œmoney has happened to me, and I have no control over it.â€ When people begin to shift their mindsets, they discover new ways of seeing their money. Faith & Finances provides the framework to do just that.

â€œFaith & Finances helps people see that maybe exactly what they need is right in front of them,â€ says Nate. â€œThey just need to start using it the way God wants them to.â€

Beth, a graduate of Faith & Finances at Trinity Community Commons, experienced just such a mind-shift. Divorce from her first husband and the death of her second left her alone with two small children, bills to pay, and minimal income. Beth felt like she couldnâ€™t take care of herself or her family, which kept her anxious and stressed. She needed help viewing her finances in a new way.

Beth was an active, long-term member of Trinity UMC. So it was a natural step for her to join a Faith & Finances class facilitated by a friendâ€”Nateâ€”held in her own church building.

In the class, Beth found a group of peers who could freely discuss their problems, ask questions, share wisdom, and learn from each other. With their support, she discovered how to budget, track her expenses, and set spending limits. â€œI learned that I could control my finances,â€ she says. 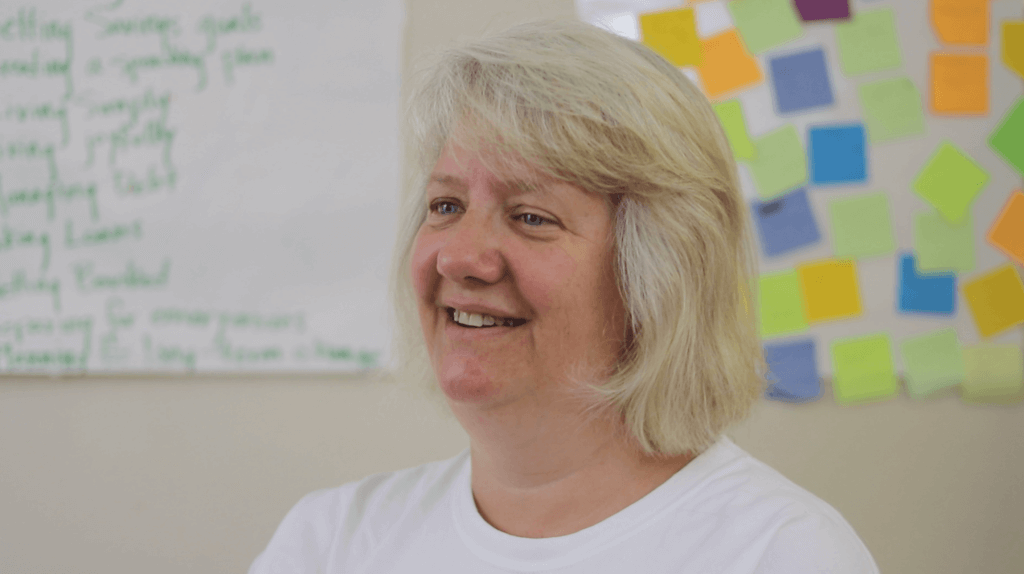 Back in the driverâ€™s seat, Beth feels more confident and relaxed. Her relationship with her childrenâ€”the most important part of her lifeâ€”is stronger and happier because it is free of the strain of financial anxiety.

When Bethâ€™s grandmother passed away in 2019, she faced many unexpected bills. But thanks to the new habits sheâ€™d developed through Faith & Finances, she had enough savings to pay for her familyâ€™s travel to the funeral. What once seemed impossible is now possible for Beth, because she sees herself and her finances in a new and different way.

Beth is one of many in Nashville who have found a trusted resource in Trinity Community Commons. After six years of being in the community and keeping the church doors open, Nate has seen peopleâ€™s lives transformedâ€”all in a space that was once closed off to the neighborhood. 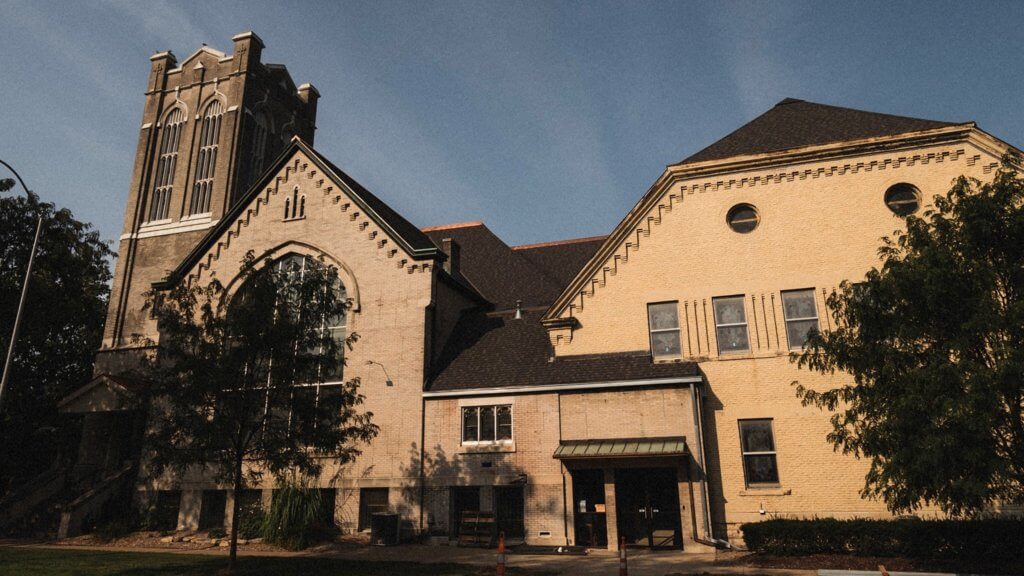 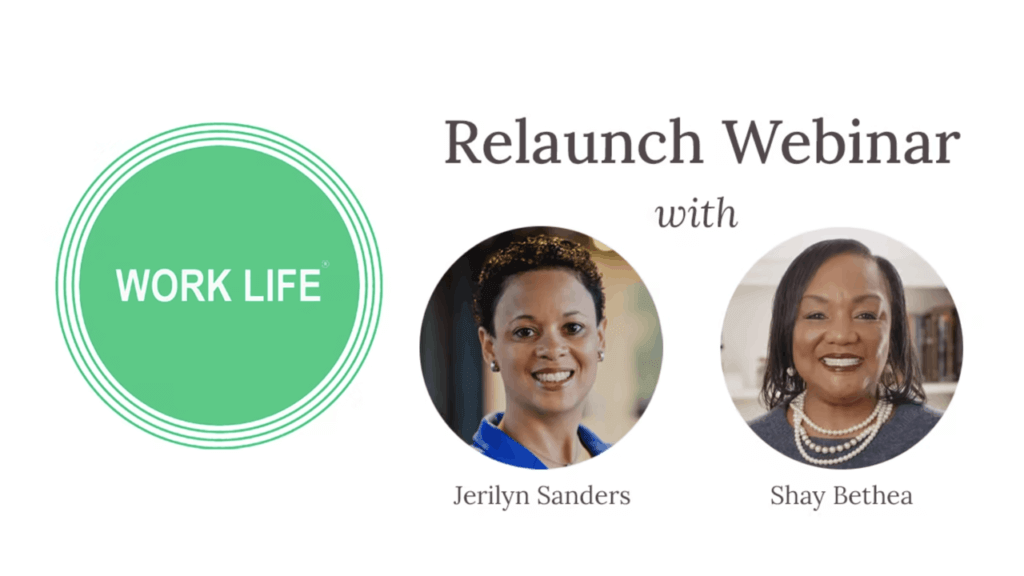 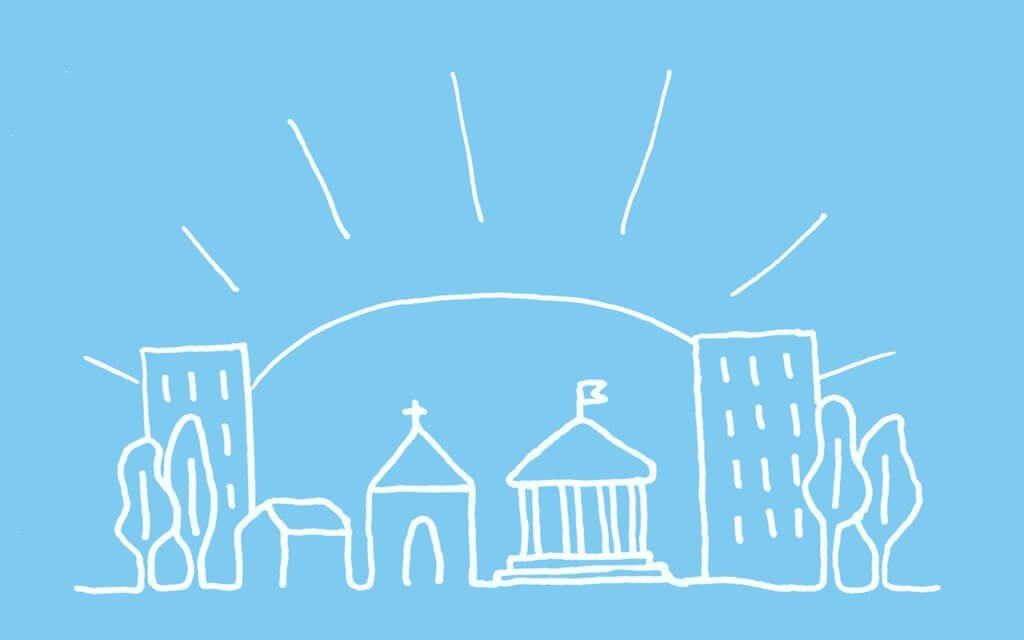