Race, Materialism, and the False God of Western Civilization 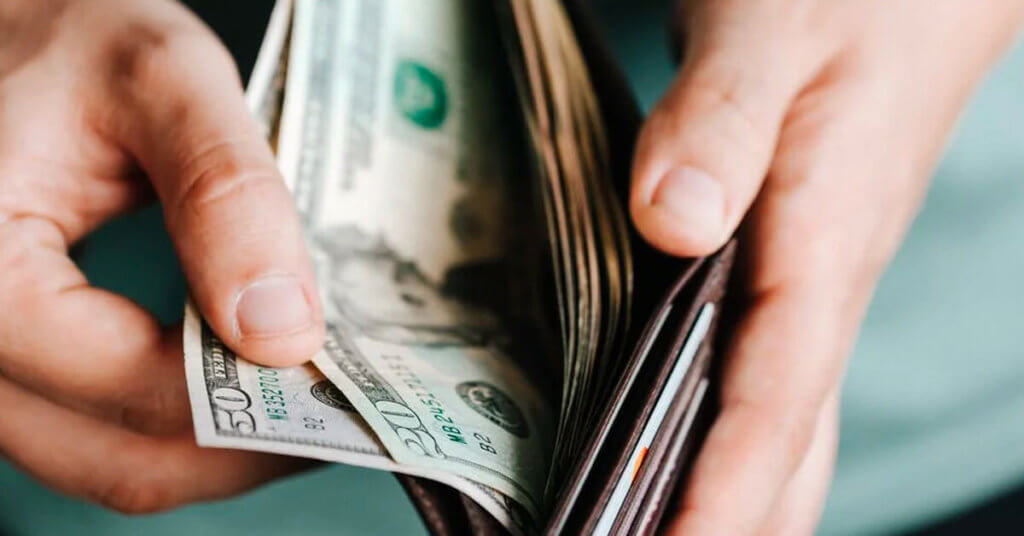 Note: this is the fifth in a series on the church and racial injustice in America.

As we discussed in the previous article in this series, human beings are transformed into the image of whatever god(s) we worship. And then we create culture in that same image. So we need to ask the following:

And the questions don’t end there, for our god(s) are also enticing America to engage in a host of other abhorrent practices such as abortion, sex trafficking, economic injustice, pornography,  consumerism, and more.

The Worship of Homo Economicus

Is America simply worshiping some sort of white god? While we should not downplay in any way, shape, or form the fact that many people believe—consciously or unconsciously—that white people are superior to black people and people of other ethnicities, such beliefs alone cannot explain the degree of violence and oppression committed against black people. For example, older children often believe they are superior to their younger siblings, but such arrogance usually doesn’t lead to violence or murder. In addition, racial prejudice alone cannot explain the other pathologies in our culture mentioned above. America must be bowing the knee to some false god other than simply “whiteness.”

As we discuss in Becoming Whole: Why the Opposite of Poverty isn’t the American Dream, there are two fundamental religious perspectives vying for followers in the United States: 1) Historic Christanity, the faith “once and for all delivered to the saints” (Jude 1:3); and 2) Western Naturalism, which views God and the entire spiritual realm as non-existent, seeing the world is fundamentally material in nature.1

These two religious perspectives have extremely different views about the nature of human beings. Historic Christianity sees human beings as highly-integrated bodies and souls that are deeply wired for relationships with God, self, other, and the rest of creation. In contrast, Western Naturalism’s materialistic worldview reduces this body-soul-relational image bearer to simply a body—a physical creature that derives happiness from ever-increasing levels of material consumption and from other forms of physical pleasure, e.g. gluttony or sexual gratification.

Mainstream economics, more than any other field, has advanced the notion that the goal of life is to serve the horrendous creature at the heart of Western Naturalism, a creature economists refer to as Homo economicus.2

There are three key things to note about Homo economicus for our purposes:

Human beings are transformed into the image of whatever god we worship (Ps. 115:8), and the god of Western Civilization—the god that the West is exporting to the world through globalization—is a self-serving, materialistic, consuming robot.

As summarized in this table, there is a stark contrast between Homo economicus and the creatures that God made in His image—what we’ll call Homo imago Dei—especially evident as we consider how they approach the four foundational relationships with God, self, others, and the rest of creation. 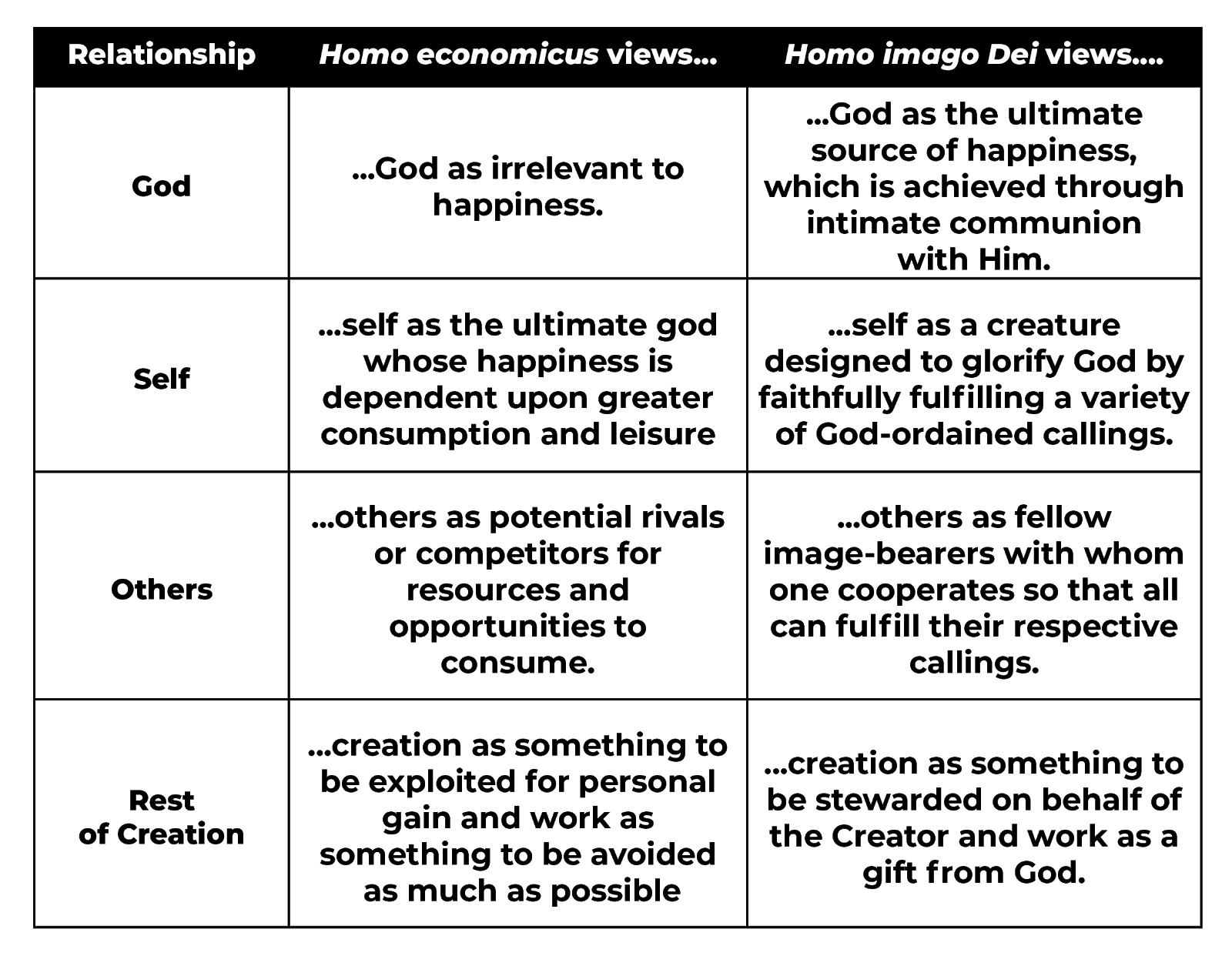 It might seem strange to link racial injustice to the materialistic idolatry of Western Naturalism, but Martin Luther King Jr. made a similar link. Although he used different terminology, King taught that Western Naturalism’s denial of the existence of God elevates Homo economicus to God’s rightful place. And given the opportunity, the particular Homo economicus that was in power would exploit the powerless, including black people.6

For example, in 1961 King preached a sermon based on Luke 12:16-21 entitled, “The Man Who Was a Fool” in which he described the deforming impacts of a purely material understanding of the cosmos:

Now there is nothing new about this foolishness. It is still alive today. We find it in a collective sense at times when whole nations rise up and say that God is an irrelevant item on the agenda of life. This is something of what communism says; it talks about its dialectical materialism, and thinks of the whole of reality being pulled on by certain economic, materialistic forces. And so God is eliminated from the whole program of life.

And King went on to link this materialism—Western Naturalism—to the plight of black Americans. King saw that without a spiritual realm, black people are nothing more than material things: like paper plates they can be used and then thrown away. King warned:

“A nation that will keep people in slavery for 244 years will ‘thingify’ them and make them things. And therefore, they will exploit them and poor people generally economically.”8

Homo economicus has no problem with exploiting anybody or anything. If racial categories serve this purpose, so be it.9

Confronting Racism and Helping Without Hurting

In every setting, the church is tempted to be influenced by the surrounding culture. Although we try to be “in the world but not of it,” too often we absorb—often unconsciously—lies from the culture in which we live.

Those familiar with the Chalmers Center’s work have seen these two problems before. In When Helping Hurts, we argue that poverty alleviation strategies often fail because we try to address relational problems through material resources alone and because we operate out of a god-complex, a sense that we are called to fix materially poor people. When combined with the sense of inferiority that characterizes many materially poor people, these two attitudes can result in harm to both parties. When Helping Hurts summarizes this dynamic in the following equation:10

In this light, the first step in both helping without hurting and in overcoming racism is the same thing—repentance:

Repentance, because the first commandment is “You shall have no other gods before me,” so Homo economicus must be dethroned. 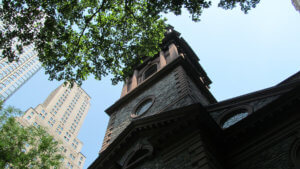 What Are We Worshipping?: Racial Injustice and Our False Gods 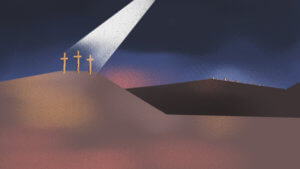 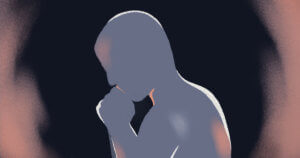 A Call to Pray; An Invitation to Lament